APIs are commonly used in the software world to allow for easy communication between applications. Providing an API allows for wider adaption of your existing application, through third-party integrations. On the other hand, you can also yourself make use of third party APIs to integrate with other applications. Set developer expectations in your API license terms and analyze the license scope of any third-party API terms.

An API can be described as an interface or communication protocol between different parts of a computer program intended to simplify the implementation and maintenance of software. An API (application programming interface) may be for a web-based system, operating system, database system, computer hardware, or software library. [Application Programming Interface. (sd). 10 13 2020, Wikipedia].

A rather tedious question is whether an API itself may be protected by copyright? If this is the case, you can easily take action against copying of your API code. However, this is less relevant for practical API licensing, as the ability to dictate terms largely relates to the ability to provide access to the API, rather than holding the copyright. For instance, you may make access to your API dependant on having a developer account on your system.

According to EU case-law, only an expression of the computer software is protected by copyright (i.e. the code). It is further specified that neither the functionality of a computer program nor the programming language and the format of data files used in a computer program in order to exploit certain of its functions constitute a form of expression of that program and, as such, are not protected by copyright in computer programs for the purposes of that directive. [ECJ, 2 May 2012, C-406/10, ECLI:EU:C:2012:259, SAS]. Some scholars would argue that solely functionality is provided by an API and as such can’t relate to intellectual property licensing.

In the US the case Oracle America, Inc. v Google Inc specifically deals with the question of copyright infringement of an API. Oracle argued that Google infringed copyright on its Java API by copying parts of the implemented ‘methods’, i.e. the declarations and retaking the general structure of the API (classes and packages), however, the implementing code google wrote was very different. Without going into further details, the case is currently ongoing before the US Supreme Court.

Hence, there is some discussion whether providing API functionality can be seen as ‘intellectual property’ licensing [‘auteurscontract’], or rather as a ‘services agreement’ [Work for hire/‘aanneming van werk’: “Renting work is a contract whereby one party undertakes to do something for the other, against payment of a price stipulated between them.” (art. 1710 Belgian Civil Code)] and as such is more akin to a SaaS-agreement. Nonetheless, these agreements are generally referred to as ‘licenses’. 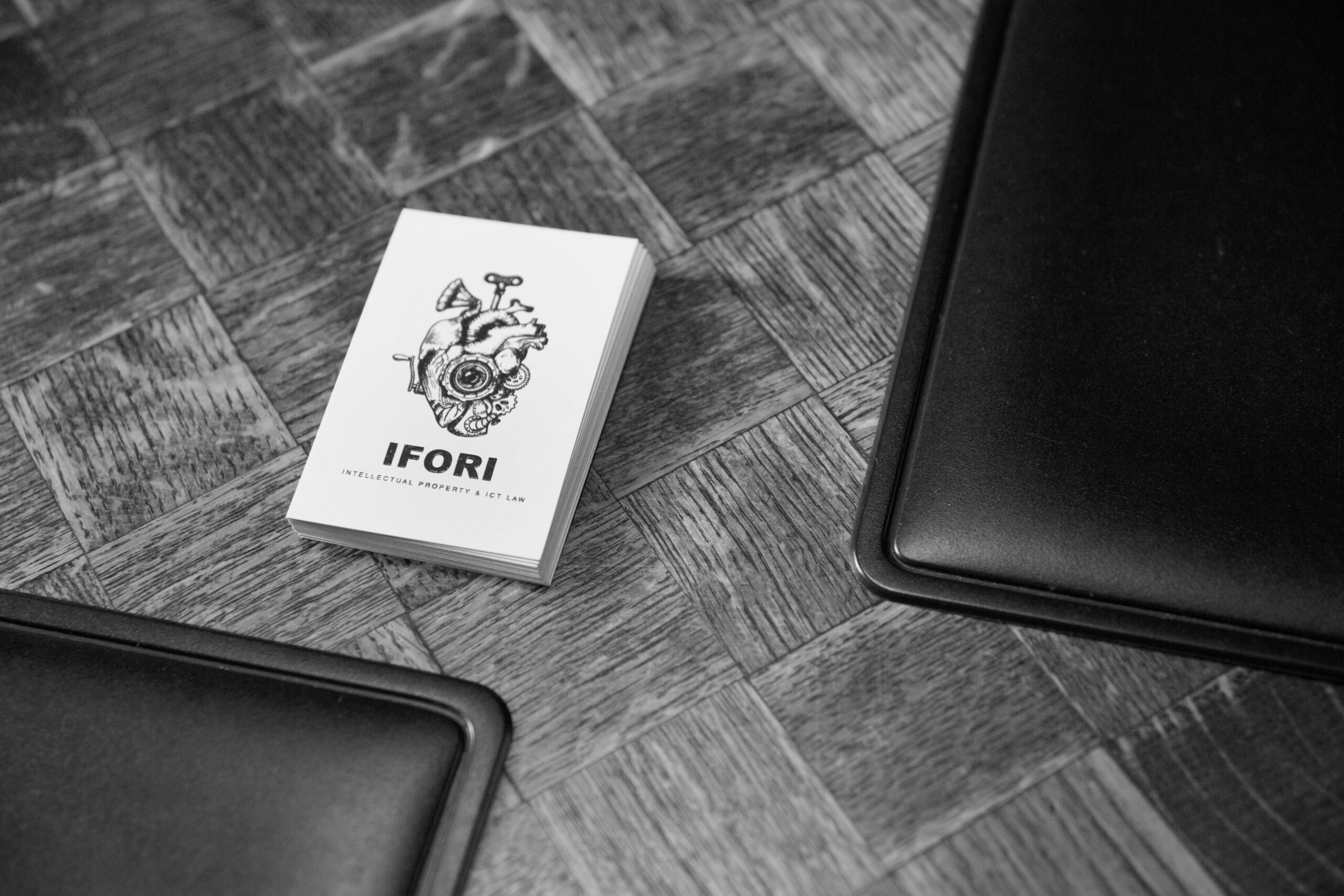 Issues to keep in mind

Carefully consider the API license scope, this includes whether developers can only query the API or can also build applications (website/service) using your API? And if so, what types of applications may be built: e.g. applications solely for internal use, applications that serve as tools for third parties but NOT business or full-scale applications, …

There is a risk that developers use your API to build applications that may compete with or simply duplicate your applications. Clearly outline the rules as developers might rely on this information for their business decisions (and therefore future revenue).

Finally, such a third-party might misrepresent your information/data, available through the API, potentially hampering your reputation.

The goal of an API agreement is to provide a right to customers and/or third-party developers to use your API. This may include without limitation:

IFORI can assist you in drafting your own API license agreement or related IT-agreements. Or review any API license terms provided by third parties when developing your own integrations.

Retail/e-commerce – DPO as a service

All projects
Do you have questions?